Solidarity and support to the struggle of our colleagues

The Union and the workers of NOKIA Greece express our support and our solidarity to the struggle of our colleagues in NOKIA France, against the plan of more than 1,200 dismissals.

Such a plan is a disgrace for the management of NOKIA, both on the central decision makers and on the local management that will apply this decision, as we need to consider them equally accountable.

NOKIA is undergoing through a third “restructuring” year. Restructuring that solely aims on job cuts, while at the same time the directors of NOKIA celebrate the success stories of the company on the telecom industry and on the “battle” for 5G. Successes that come as a result of the hard work that us employees provide, only to be “compensated” by constant layoffs, frozen wages and lack of respect.

Management’s action shows lack of respect for its employees especially since this announcement came in the middle of Covid19 crisis, which had almost no impact on Telecoms business (Nokia is catching up with its competitors, R&D developments are in the same advance) but on the contrary left a lot of people unemployed. More than 10 million employees in France have been laid off during the coronavirus lockdown.

Even if our ongoing struggle in NOKIA Greece is currently for much less dismissals (25 were announced at the start of this year), we face the same lack of respect, lack of transparency and cynicism from the management. We are also aware that at any given time we may be next if these policies don’t stop, and that makes the struggle of our colleagues in France important also to all NOKIA employees around the world.

We as NOKIA employees, need to stand united, synchronize our actions and demand the stop of the restructuring plans.

On the same day of action in NOKIA Unions in France on 30/06, NOKIA Union Greece has declared 2 hours work stoppage demanding the end of the restructuring plans and recalling of the layoffs.

Solidarity to the struggle of NOKIA workers in France! 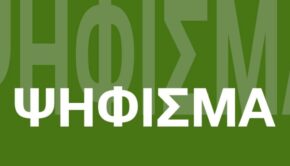 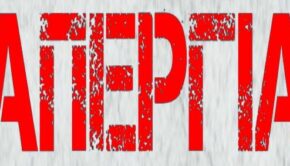